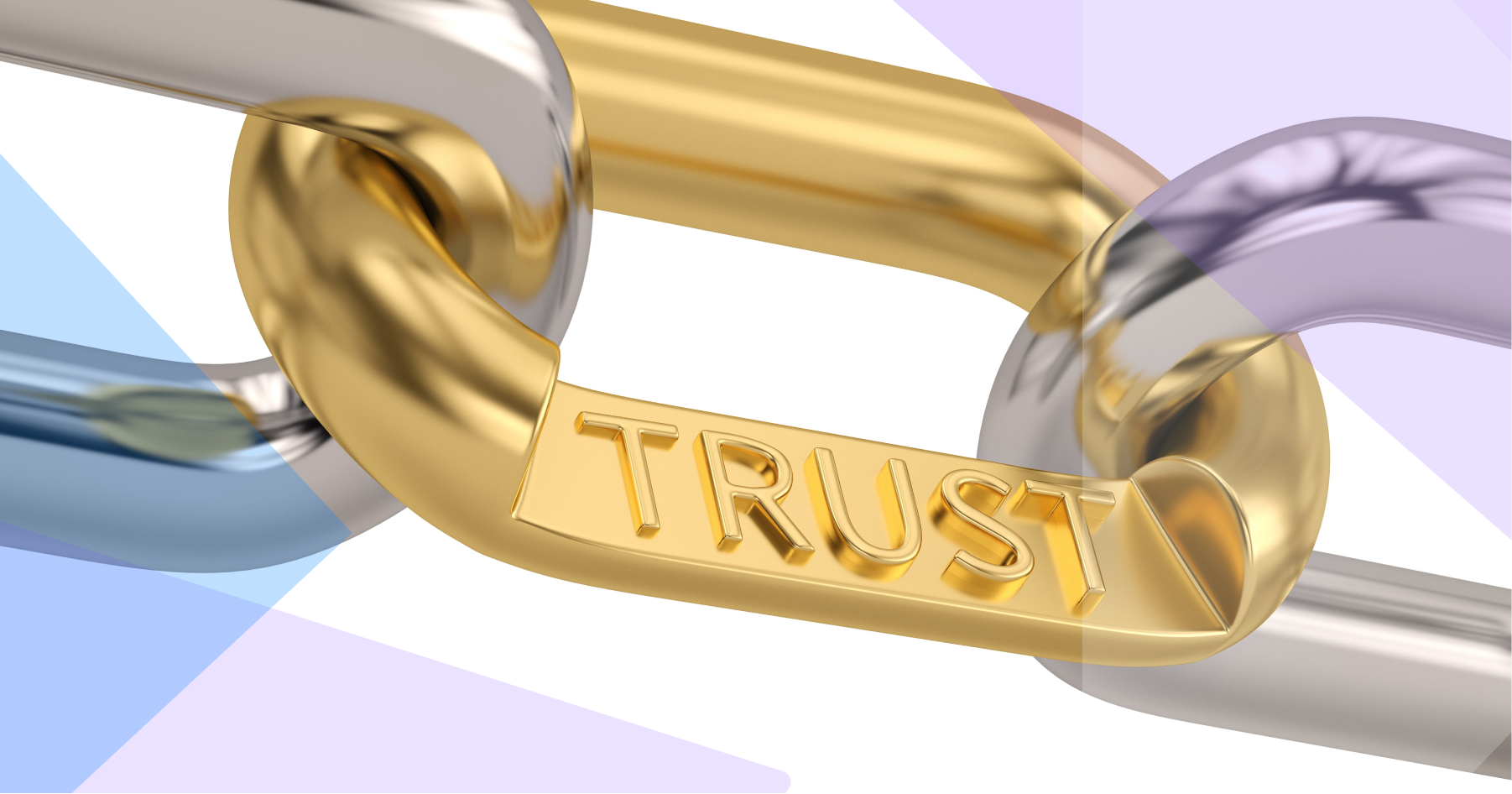 February 3rd, 2022 was eState Academy’s webinar “Trustees Discretion to Encroach - The Limits Revisited”, where Jordan Atin and Ian Hull discussed key considerations in advising a trustee on how to exercise their discretion in determining whether to encroach on the capital or income of a trust.

Both inter vivos trusts and testamentary trusts are often drafted to give trustees the widest possible discretion in determining whether to encroach on capital or income in favour of the beneficiaries.  Planning lawyers often draft trusts that make the life tenant beneficiary the top priority and oust the even hand rule (frequently seen in spousal trusts), encourage generous encroachment, and use words such as “absolute discretion”  or “as determined by the trustees in their sole discretion” to give trustees unfettered discretion to encroach generously in favour of the spouse or other beneficiaries.

Clients find this difficult to understand and it might appear counterintuitive; however, a trustee is at its core a fiduciary and the Court has a supervisory role over all fiduciaries.

In the recent case of Walters v. Walters (2022 ONCA 38), the Court examined the limits of the exercise of discretion and the key takeaways can be summarized as follows

b) Proper facts are not considered– Trustees have “The duty to consider all relevant matters has as its obvious corollary, a duty to make all necessary inquiries so that the trustee is adequately equipped to make a decision” (Re Walters)

5. The Court will intervene if the decision reached was:

6.  Distrust of the beneficiary was found not to be an extraneous or irrelevant consideration when supported by facts.

7.  Financial resources of the beneficiary is a proper fact to be considered and the trustees have a duty to make sufficient inquiry (unless he Will or trust provides otherwise) -“A beneficiary’s financial circumstances is relevant to determine if the payment is necessary or advisable”.

Prior to Re Walters, many practitioners took the position that no inquiry into the financial resources of the life tenants was necessary and such disclosure was not appropriate.  Following Re Walters, not inquiring into the financial affairs of the beneficiary could be grounds for the Court intervening in the Trustee’s decision to exercise discretion (unless the governing document provides otherwise).

If Trustees come to their decision based on improper or irrelevant motives (such as dislike of a beneficiary), a Court may intervene.

Drafting lawyers might consider including language in the trust or Will setting out whether or not trustees should consider the financial resources of the life tenant beneficiary in exercising their discretion to encroach. 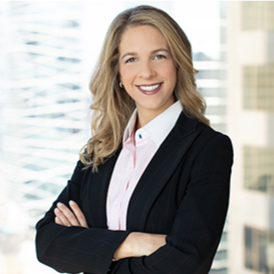 Joanne is Counsel at Atin Estate Law and practices in association with Hull & Hull LLP. Joanne is recognized as one of the Best Lawyers in Canada for Trusts and Estates law and has been practicing estates law since 2006. She is designated as a Trust and Estate Practitioner (TEP) and in the course of obtaining this designation, Joanne was awarded the highest mark in Wills, Trust, and Estate Administration. Joanne is a full member of the Society for Trust & Estate Practitioners. In her spare time, she can be found on the ski slopes or spending time with her family.