Using a Holograph Will to Validate an Unsigned Will? Desperate Times Call for Desperate Measures 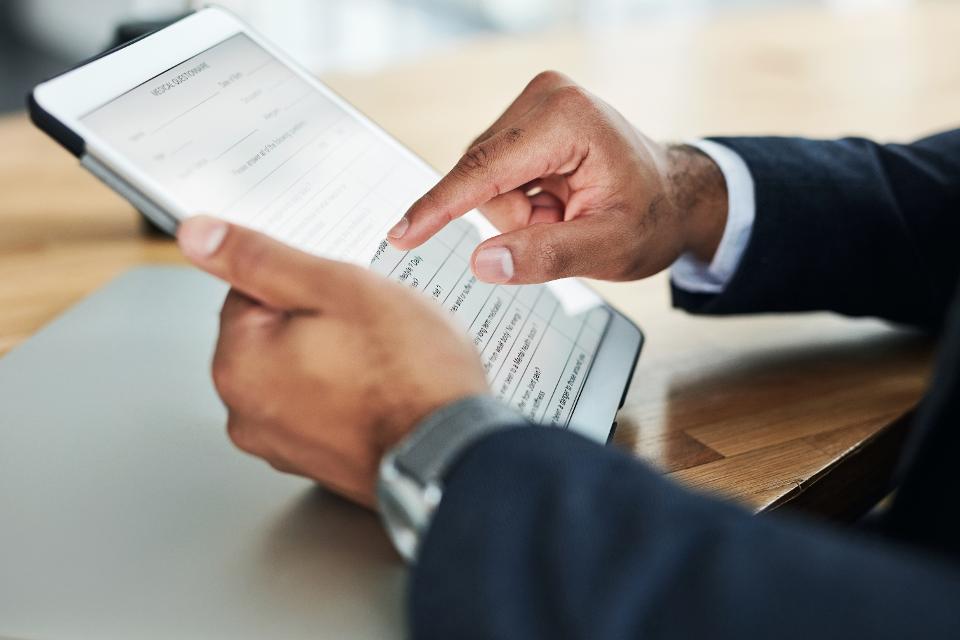 Over the past few blogs, we discussed alternates for having Clients sign Wills when we can’t meet with them in person.

One of the options was to have client sign holograph Wills.  While that may work with more straightforward instructions, it won’t be practical where testamentary trusts are necessary.

In today’s blog, we will focus on an alternate option – “incorporation by reference” of an unsigned “Will” into a holograph Will.

The most common examples of incorporation by reference in a Will are a binding memorandum regarding the disposition of Personal Effects and a trust company’s compensation agreement.

Rather than just a list of personal effects or compensation agreement, can the Client incorporate an entire unsigned Will by reference?

Where a testator in a duly executed will or codicil refers to an unattested written paper (whether of a testamentary form or character or not), as a written paper then in existence in such terms that it may be ascertained, the paper so referred to becomes part of his will, in other words, is incorporated therein; provided always that the paper referred to is actually in existence at the time of the execution of the will or codicil. Probate Practice and Re Warren (1930), 38 O.W.N. 358 (Ont. H.C.),

This concept was not disputed in Re Coate Estate, (1987) 26 E.T.R. 161, although the facts in that case did not lead to a finding of incorporation by reference.

Similarly, in Re Dixon-Marsden Estate (1985), 21 E.T.R. 216 (Ont. Surr. Ct.), the Court found that the particular handwriting did not qualify as a holograph document.  Nevertheless, Judge Misener seemed to endorse the use of a holograph document incorporating the terms of a formal, but unexecuted Will.  In that case, a typed Will on a single piece of paper was not properly signed with two witnesses.  However, at the bottom of the page the testator wrote, in his own hand, “The above-mentioned are in short those to whom my estate is left” and below that he signed his name.

“I have always understood that the doctrine of incorporation by reference contemplates the existence of a testamentary document that qualifies for probate, independent of the document sought to be incorporated. If that is so, the condition precedent to the argument that a typewritten document is incorporated is the tendering of a document wholly in the handwriting of the testator and bearing his signature that can be admitted to probate all by itself. Therefore, on the facts of this case, the handwritten words ‘the above-mentioned are in short those to whom my estate is left’ must be capable of admission to probate.”

In that case, the handwritten portion could not be separated from the typed portion and so did not satisfy the requirement that the two documents be “entirely separate”.

In Re Chamberlain Estate, the deceased enclosed two documents in an envelope:

The issue before the court was whether the documents could be read together as a valid Will.

Justice Maher emphasized that although documents referred to in a testator’s Will or codicil may not be duly executed in accordance with The Wills Act, they may nonetheless be incorporated in the Will.

Justice Maher found that the document written wholly in the handwriting of the testator was a valid holograph Will and it met the conditions outlined above. Although the documents were not completed at the same time, the incorporation by reference doctrine still applied as they were testamentary in nature and wholly in the handwriting of the deceased.

The second document being testamentary in character and wholly in the handwriting of the deceased is a valid holograph will and it has been held that the doctrine of incorporation by reference applies to holograph wills: Re Long Estate, [1936] 1 All E.R. 435.

Based on these authorities, it appears that a holograph Will could incorporate the terms of a non-executed formal Will as long as the 4 conditions were properly met.

In Facey, the court was faced with an unseemly fact scenario.  The deceased was murdered by her husband who later, on the same day, committed suicide.   The issue was whether  certain writings made by the deceased were holograph Wills and if so, did thy properly incorporate the terms of a formal Will by reference.

The court found that a holograph documents did not qualify as a Will because it did “not show a fixed final intention as to disposition on death”.  However, in obiter, the Court said the following:

“I have no difficulty with the doctrine of incorporation by reference applying when the Will into which type written words are to be incorporated is itself a witnessed Will. When those type written words are declared incorporated, the statutory requirement of the testator’s signature duly witnessed is wholly satisfied. In the case of a holograph Will, however, incorporation of typewritten words does not meet the statutory requirement. That requirement is that the holograph Will, to be valid, must be “wholly by his own handwriting and signature” and patently the incorporated typewritten words are not in the testator’s handwriting. The doctrine of incorporation by reference was developed to relieve against the harshness of the Wills Act and to give effect to the intentions of a testator. I am not satisfied that the law in Ontario is or should be that typewritten documents can be incorporated into a holograph Will. The purpose of requiring certain formalities in the making of Wills is to prevent fraud and no fraud is here alleged. Although not formally required, my answer to question two is “no”.

If you decide to recommend this strategy, here are a few suggestions:

Here is a link to a sample Client Instruction Sheet for your consideration. Use with caution!

Hoping you are safe and healthy, 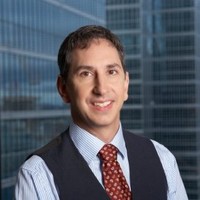